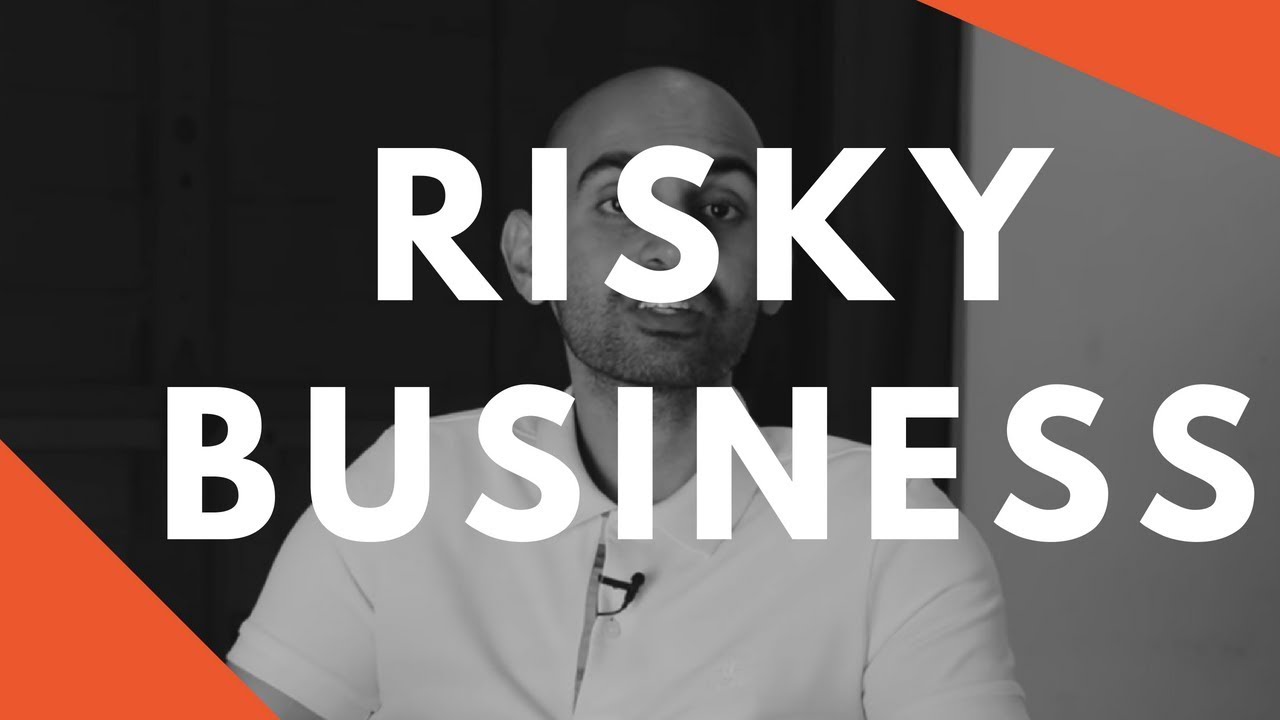 I hear it all the time. People tell me, hey we were getting amazing traffic from Facebook, making tons of money, but Facebook changed their algorithm, and my traffic just dropped. The same happens with Google. Hey, we’re at the top of Google. We’re ranking for all their terms. But then our traffic drops. What should you do?

As a business, you can’t rely on one traffic channel. I hate to say this; sometimes you can’t do anything. If Facebook changes their algorithm and they don’t want you to link our to your website, and they want to keep people on Facebook more, you’re pretty much out of luck. All you can do is buy more ads on Facebook. Sure, there could be hacks such as you still post on Facebook, and you tell people to check out the first comment, and in the first comment, it’s you leaving a comment telling people to go over back to your site. But still, all these hacks are temporary.

When things like this happen, you need to be prepared. And the way you become prepared because you can’t count on when they’re going to make the changes to their algorithm, especially whether it’s Facebook, Google, Twitter, Pinterest or any social site out there. You need to diversify your traffic channels from leveraging SEO to leveraging paid advertising to email marketing to push notifications. Why not use tools like subscribers because they’re free. By leveraging all of these channels, you’re going to be more protected, in which when something wrong happens, at least all of your eggs aren’t in one basket and your business is going to be more afloat and you’re going to be more likely to keep being able to push forward and figure out what’s the next channel and recover.

If you put all of your eggs in one basket, such as I go to conferences like the Affiliate Summit in Las Vegas, I meet all of these people that are making a million dollars a month. I’m like how are you making money? They’re like oh it’s all Facebook, it’s amazing. Meet them a few months later they’re like my revenue went to zero. I have to figure out how to provide for my family, make more money, pay for my cars, pay for my rent. They didn’t diversify.

It’s a bad habit in business and even in marketing to put all your eggs in one basket. So when your traffic goes down, that’s okay, because now you’re going to be leveraging more than one channel. And don’t just pick the popular channels out though like Facebook and Google. Go after the ones that aren’t as popular. For example, my videos perform better on LinkedIn than they do on Facebook and YouTube. But most people would be like, wait you took so much more of a popular social site than LinkedIn. Same with Facebook. But it doesn’t mean that LinkedIn’s not valuable.

Look for the sites and social networks out there in the channels that are craving for your attention. Those are the ones that are going to give you the most views, the most traffic. They’re going to be the most generous. And as long as you follow those strategies and diversify, you’re going to be okay when your traffic drops because you’re going to still be in business. You would have diversified, and eventually, you’ll figure out what to do next.