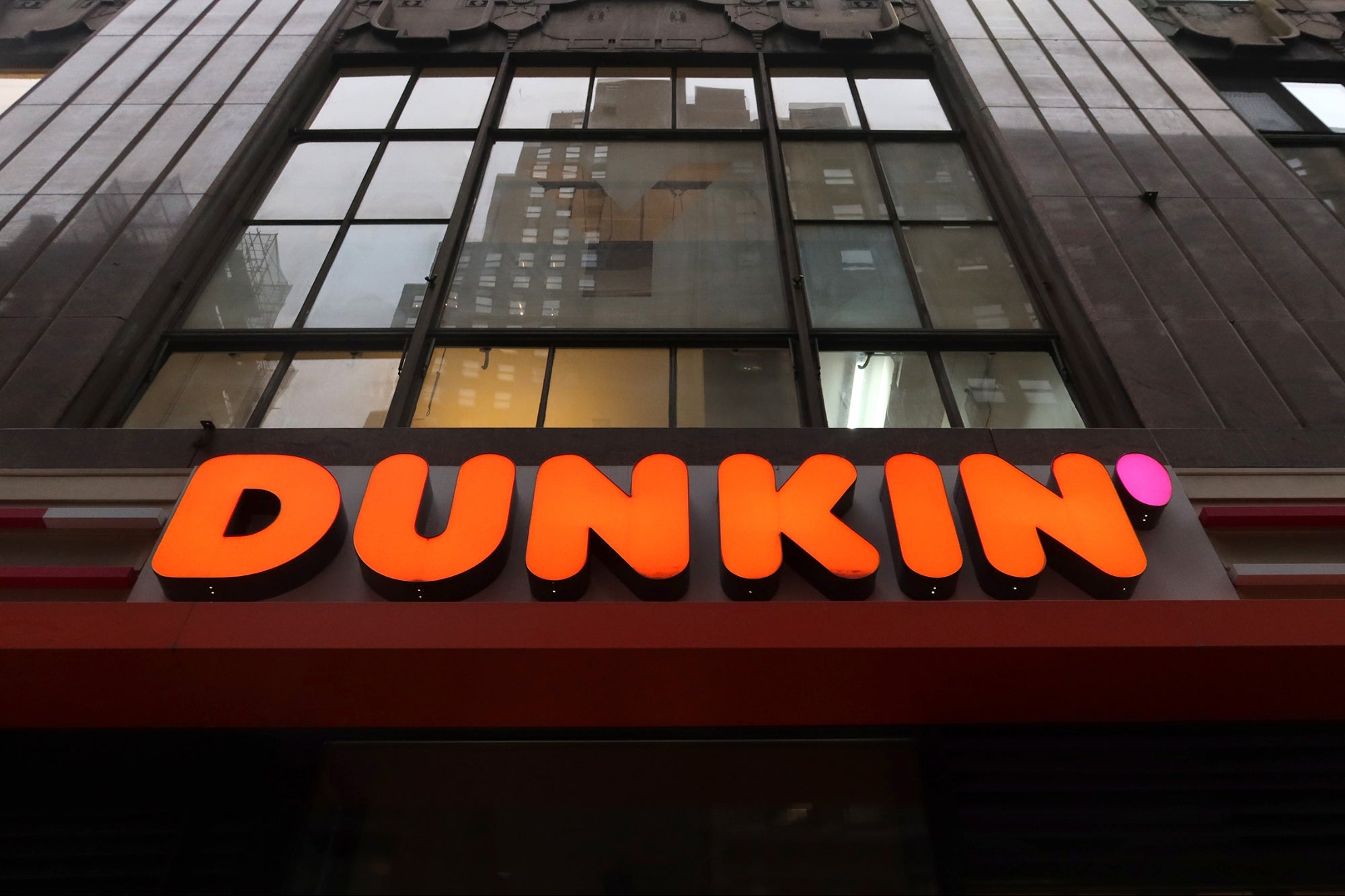 Over the years, many companies have rebranded themselves to find greater success with their businesses, while some have failed miserably. Whether you are rebranding or starting from a fresh piece of white paper, the most successful brands have gone “all in.”

It’s not unusual for companies to rebrand their products to shift their brand’s focus or avert themselves from controversy. The latest example of a mediocre effort by a brand is the NFL’s Washington Football Team, which recently announced a permanent name change from its forebear — Washington Redskins — to Washington Commanders. Retiring the controversial Redskins name and logo for good ultimately took nearly two years.

How to Find a Remote Digital Marketing Job (Tips for 2022)
Audio Marketing Can Help You to Attract Customers, and Micmonster Makes it Easy
INBOUND 2016: Rand Fishkin “How To Keep Up With Google” + Drive Organic Traffic from Google
What Marketers Need To Know About Intellectual Property
How to Write Good Blogs, Social Posts or Email Campaigns – 5 Steps