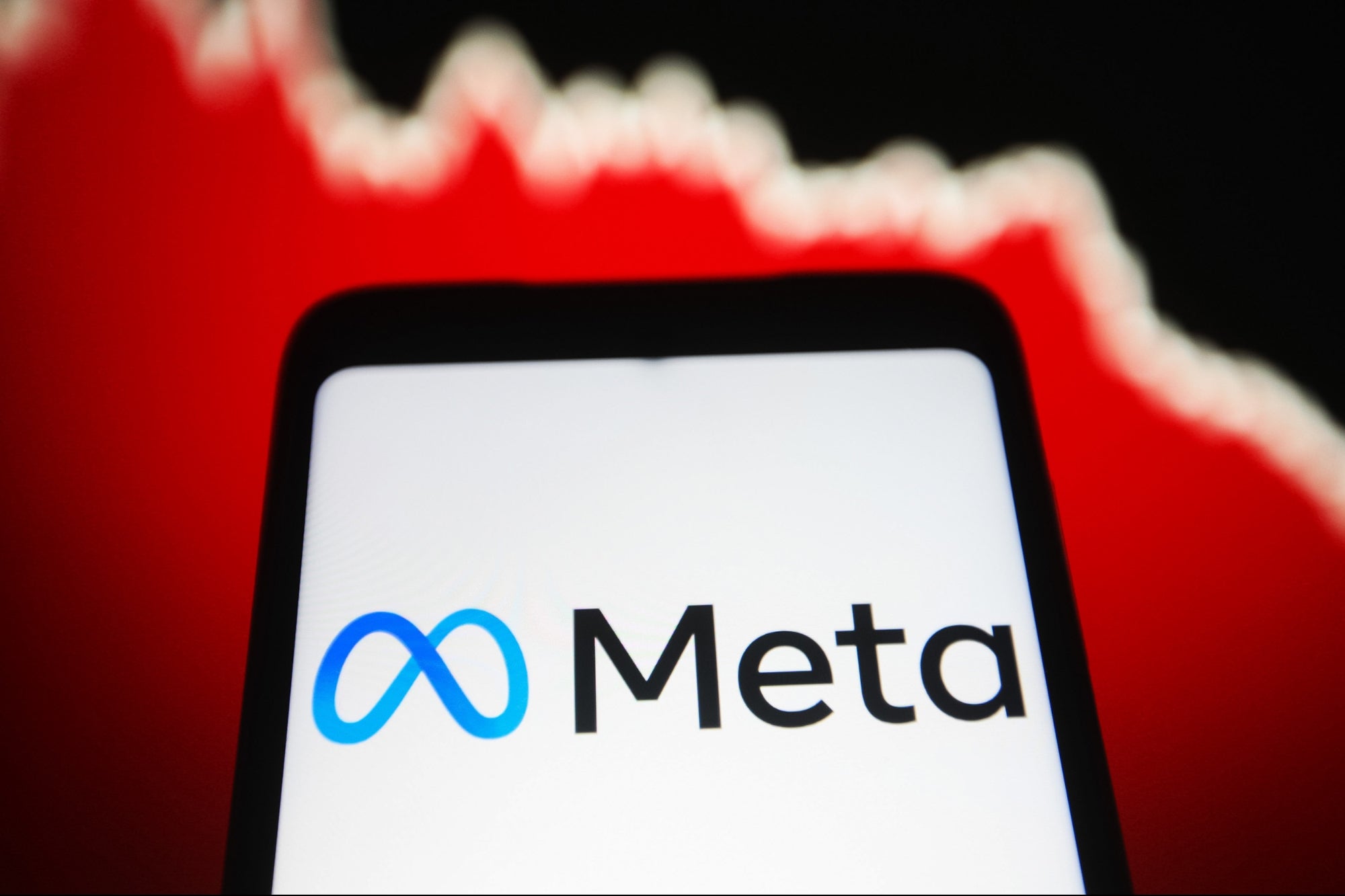 On Monday, Texas attorney general Ken Paxton filed a lawsuit against Meta, formerly Facebook, for capturing and using the biometric data of Texans without properly obtaining their informed consent. Meta’s alleged actions are against Texas CUBI restrictions, which require Meta to get informed consent before obtaining data like facial geometry.

“By this illegal activity, Facebook exploited the personal information of users and non-users alike to grow its empire and reap historic windfall profits. The company repeatedly captured biometric identifiers without consent billions of times, in knowing violation of Texas’ Capture or Use of Biometric Identifier Act and the Deceptive Trade Practices Act,” Paxton wrote in a press release.

Related: Elon Musk Talks About Missing His Besties After Moving to Texas

The Texas attorney general continued, writing that the state is seeking $25,000 from Meta for each violation of CUBI, as well as $10,000 for each violation of Texas’s Deceptive Trade Practices Act. Considering that the lawsuit alleges Facebook illegally collected biometric identifiers billions of times, Meta could lose hundreds of billions of dollars.

Meta policy communications manager Dina El-Kassaby Meta wrote in a statement to the Verge that Texas’s claims “are without merit” and that the platform “will defend ourselves vigorously.”

Texas, Illinois and Washington are the only states that have a biometric privacy law. In 2015, Illinois filed a class-action lawsuit against Facebook for similar behavior, which wound up costing the social media platform $650 million.

The Texas lawsuit notes that Facebook claims to have ceased its unlawful facial-recognition practices by late 2021. But by that point, the lawsuit claims “it had spent more than a decade secretly exploiting Texans and their personal information to perfect its AI apparatus.”

Top 5 Best FREE WEBSITES to Learn a New Marketing Skill
Good marketing isn’t always about having the best copy or creative.
4 new Instagram ad surfaces and tools
You Don’t Have to Know Design to be a Designer with This Tool