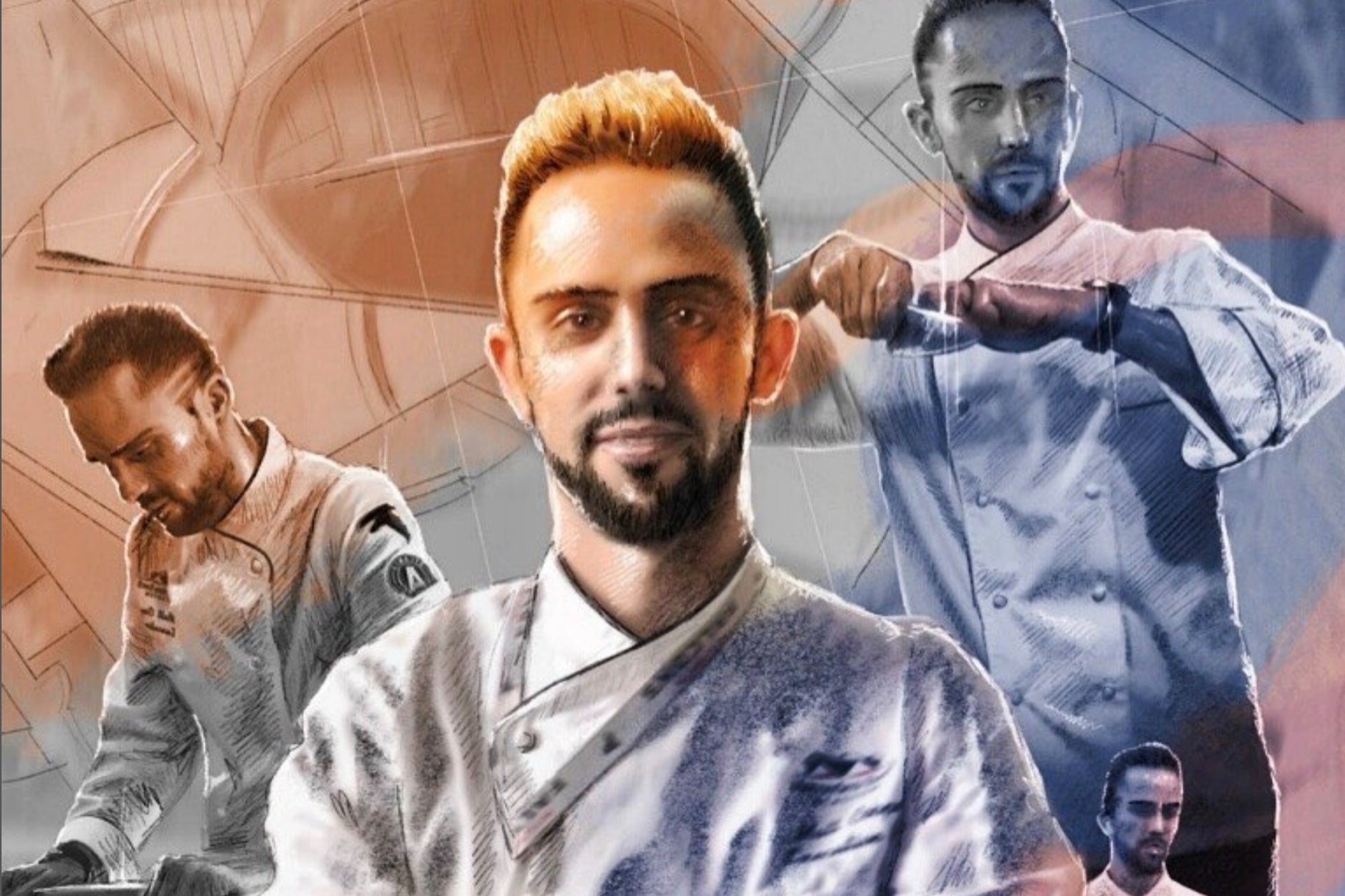 Takeaways from this episode:

Learn to Communicate Better – When Matt Cooper’s stadium catering team was tasked with working the Super Bowl, it took about a year of planning to pull off. Because the time spent enough time in advance preparing logistics it all went off great when the events came.

Invest in New Technology – The Mercedes-Benz Stadium was the first stadium to go cashless, paving the way for others to digitally innovate with new payment/ordering tech. Adapting to modern tools and software helps operations. And customers love it too.

Use Social to Share – You can learn what’s happening with Chef Matt Cooper and the stadium team by following any of their multiple digital channels online. From Instagram carousel posts, to video podcast published to YouTube, there are many ways to check in on the Stadium Chef online.

Food operations at a big venue like a stadium is kind of like being in charge of feeding a small city.

“No one really has an idea of what we do behind the scenes at a stadium,” Chef Matt Cooper said when he was a guest on the Restaurant Influencers podcast.

We typically ask guests what their favorite stage is when they come on the show. Of course in Executive Chef Matt Cooper’s case that stage is his workplace — the Mercedes-Benz Stadium, home of the Atlanta Falcons.

“This place (Mercedes-Benz Stadium) is massive,” Matt Cooper exclaimed about the large entertainment and sports events venue. “It’s very fast-paced and that’s what I love about it.”

The Mercedes-Benz Stadium in Atlanta, Georgia, has more than 200 executive suites, dozens of concession stands, and multiple all-inclusive clubs and restaurants. All of which create massive volumes of fantastic food for VIPs, players, entertainers, staff, fans, and more.

There are three things that are important for any line of work, especially working for a stadium:

“Communication that is key. Without communication, we can’t do anything. And logistics and timings. That’s it: Logistics, Timing, Communication. That’s how we’re able to execute at such a high level.”

To help the operations thrive, the stadium team has also made sure to invest in digital tools and new technology. That included being one of the first stadiums to switch to cashless payments.

“There’s no going back. Immediately you could see the speed of service jumped up,” Matt Cooper shared about the stadium industry’s digital evolution.

The executive chef and his crew’s mission is to take the old concept of concessions and modernize it for guests who have a taste for fresh foods and new tech.

“We have a West Nest chicken stand, which is all fresh chicken that we do from scratch, all the barbecue we do in-house: thousand pounds of pork butts, thousand pounds of brisket… We cater the entire building. There’s about 30 events on a game day.”

The goal is to make the stadium catering process enjoyable and get people excited about the food. It’s through his social media presence, Suite Life podcast, and other digital media that Chef Matt is able to communicate his story to a large audience.

“We’re just trying to inject some fun and some different things in there and be able to have the creativity come back to the stadium so people can get excited about it.

“Watch my Instagram because we show the behind the scenes of how we’re coming up with these items, the R&D involved. And then when you come to a game, you get to experience it.”

One of the best pieces of advice Matt Cooper can share with other entrepreneurial go-getters like himself is to get up early, yes, but spend the morning time thinking. That means no phone, no computer, no newspaper. Just thoughts about the exciting day ahead before the sun rises.

“For the first hour of waking up I will not touch my phone. I won’t look at it. And that was a very tough thing for me to do.

“But what I’m learning is that it has allowed me to think of something other than social media and news and politics… It allows me to think of what I’m doing at the stadium, what’s the task for the day?”

NOMINATE A RESTAURANT INFLUENCER — Do you know someone who is killing it on social media? Let us know by emailing influencers@calibbq.media or sending the @calibbqmedia team a DM on social media.

ABOUT RESTAURANT INFLUENCERS:
Are you SICK and TIRED of scrolling through your social media feeds and not seeing your business anywhere?
Welcome to the Restaurant Influencers podcast series, sponsored by Toast.

Audio Marketing Can Help You to Attract Customers, and Micmonster Makes it Easy
How to Find a Remote Digital Marketing Job (Tips for 2022)
WordLift Can Help Your Content Rank Better
How to Write Good Blogs, Social Posts or Email Campaigns – 5 Steps
What Marketers Need To Know About Intellectual Property