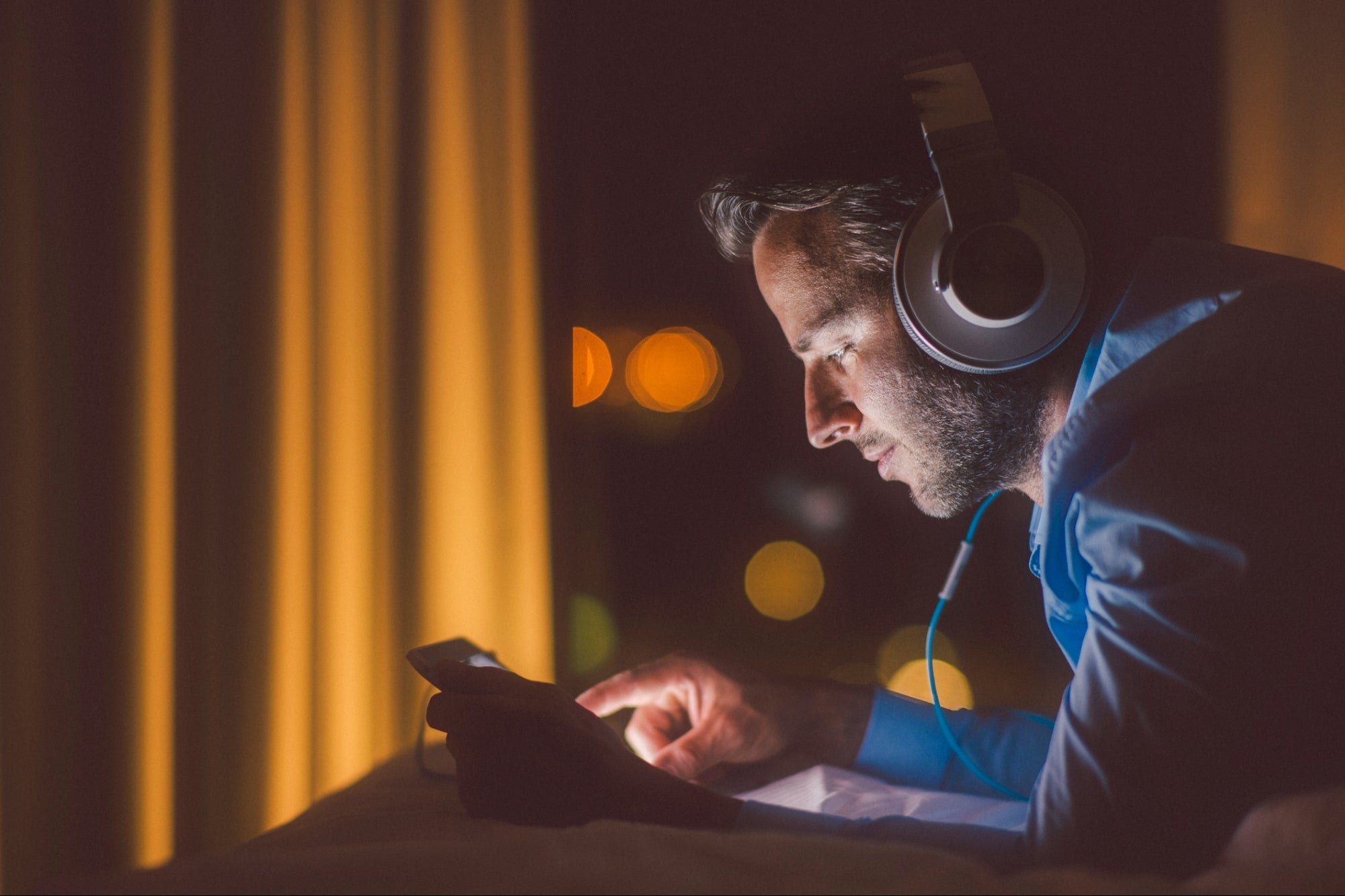 Social audio suddenly seems everywhere. According to Sensor Tower, which tracks the global app economy, social audio app installs rocketed to 20 million in the first four months of 2021. As a result, venture capitalists are flocking to the space; in April of this year, Andreessen Horowitz led a Series C funding round valuing Clubhouse (a voice-based social network) at $4 billion, though many are wary of the investment. Smaller startups with trendy names — including Wavve, Riffr, Spoon and Beams — are scrambling to grab market share before it’s gobbled up.

These social audio apps have obvious appeal; much of the world has been in and out of quarantine for nearly two years now and we long for spontaneous connection… unscripted and unpredictable interactions, and an app like Clubhouse was well-positioned to answer these needs. Audio formats generally have been increasingly popular and lucrative in recent years: witness Spotify’s pivot to podcasts, acquiring Gimlet for a cool $230 million.

Investors and entrepreneurs who are wary of flashes in the pan, however, will (and likely should) be cautious in approaching just any form of social audio. Some warn that it is a pandemic trend and will lose steam as Covid-19 is crested, leaving investors holding the bag. It’s vital to ask, of course, what aspects of this current revolution are truly valuable, and which companies will likely endure, but in the meantime, there are immediate ways entrepreneurs can capitalize on it.

Related: The Social Audio Boom and How You Can Take Advantage of It

Businesses need to form the bonds that create brand loyalty over time, yet too often, the current infrastructure for doing so is burdensome for them and irritating for customers. The latter group certainly, for example, doesn’t enjoy navigating a complex phone tree to speak to a human being, and owners may not thrill to the hiring and training a work force to serve customers, but social audio provides an opportunity to connect directly with them. So, instead of a call center, consider having clients send your team voice memos paired with visuals to easily communicate concerns and suggestions, as well as what they love about your service.

Everyone at least pretends to cling to the adage, “We listen to your voice; our customers are our partners”, but smart companies do more than that. They foster collaborations, built through the responses of real consumers articulating concerns and desires. With the rise of social audio, it’s easier than ever to listen to these people: within minutes, you can collect hundreds of thousands of responses to products, ideas and vision. Of course, if you have thousands of hours of voice memos to sift through, you’ll need to dedicate precious time and staff to cataloguing and interpreting them, and audio introduces an additional challenge — having to figure out what a tone of voice might mean without meeting the person.

Related: Is Audio the Future of Social Media? Twitter’s Jack Dorsey Thinks So.

3. Connect with a suite of services

It’s clear that social audio creates unprecedented opportunities for entrepreneurs and customers, but the barriers to using it effectively can be high, not least having to digest a cloud drive full of voice memos before their applicability clock runs out.

On its own, social audio isn’t enough: it needs to be paired with other services. For instance, B2B companies like Rev.com provide transcripts for audio files, but aren’t designed for consumers or social collaboration. We designed Biograph to democratize voice-to-text technology; the associated app provides free, searchable transcripts of any audio file you record, which is helpful for gathering real-time feedback from your customers and staying organized

Silicon Valley is not famous for its empathy. Cutting-edge AI technologies have been trained on biased data sets, according to whistleblower Frances Haugen; as she testified on Capitol Hill, Facebook doesn’t even employ people who can read all the languages used on its platform, so it’s no surprise that moments of insensitivity have marred the rise of social audio. Witness Twitter’s recent foray into voice tweets. The company bet that audio would be inherently more accessible for users, but of course, it excludes deaf and hearing-impaired users, who swiftly criticized the company. The result was that an ambitious move into an expanding market backfired, costing public goodwill. The takeaway is that to build a truly inclusive space on the Internet, social audio apps must bundle with captioning and transcription services. Twitter learned that the hard way.

Related: 5 Ways Entrepreneurs Can Shape the Future of Social Media

As the pandemic (hopefully) continues to wane, people might find themselves less willing to spend hours hanging out on Clubhouse. Investors and entrepreneurs are wise to consider the future, then build services that combine the best aspects of social audio apps with other realities about how human beings communicate and connect. Yes, voice might be the oldest and most immediate form, but writing can be at least as powerful, and a combination of the two can be electric, and dynamic.

The history of social media suggests that such combinations are coming. Social media apps grow and change by folding in the services of their competitors. When Snapchat cut into Instagram’s market share, Instagram Stories gave users the thrill of Snapchat without having to leave the app. More recently, Instagram’s Reels copied TikTok. When the dust settles, suite-of-services apps will be the more likely to survive — ones that unite the features of audio-based and text-based platforms, from journals to podcasts, text messages to voicemails.

WordLift Can Help Your Content Rank Better
How to Write Good Blogs, Social Posts or Email Campaigns – 5 Steps
The Best Way to Get More Instagram Followers [2022 Update]
INBOUND 2016: Rand Fishkin “How To Keep Up With Google” + Drive Organic Traffic from Google
How to Find a Remote Digital Marketing Job (Tips for 2022)