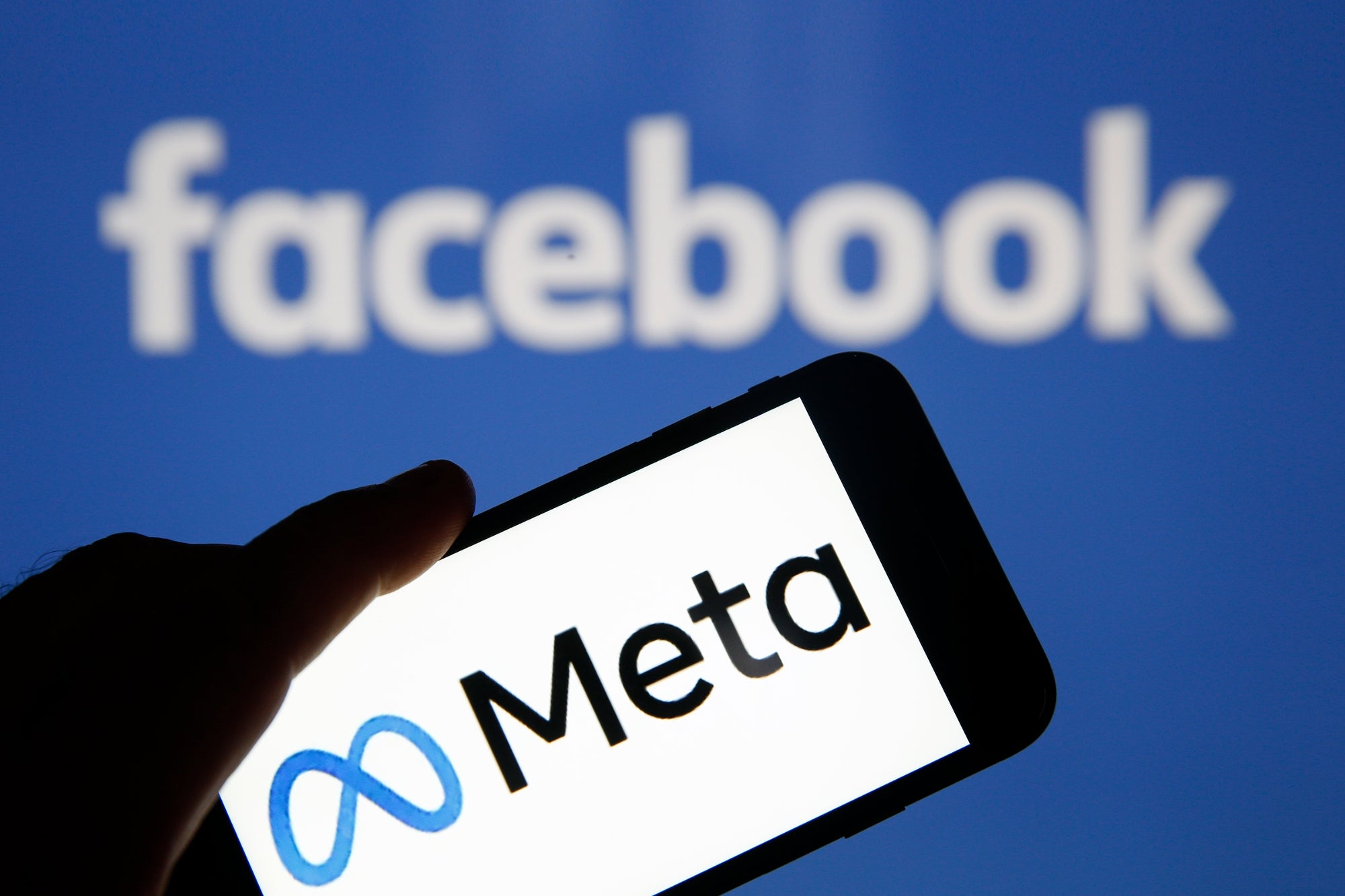 A whistleblower revealed that Facebook prioritized profits over people, an announcement that was supposed to be shocking, I suppose. And then The Verge ran a story announcing that Facebook intended to change its name and rebrand the company.

What’s going on with Facebook? Why the rebranding? How is this story developing? Read on for some answers and speculation.

Understanding the rebranding of Facebook means understanding what the company looks like now. It’s so much more than a social media platform that grandparents can use to see pictures of their grandchildren. The Facebook Corporation has, as of September 2021, purchased 91 companies. These companies were acquired for a variety of reasons — some because they were competitors, some because Facebook wanted to poach their talented employees.

So now, under the Facebook umbrella, we have companies like Instagram (photo and video sharing), WhatsApp (instant messaging), Oculus (virtual reality) and a host of others.

And, the last week of October was a big one for Facebook and its related entities. On Thursday, October 28, Mark Zuckerberg kicked off Facebook Connect 2021, a virtual conference that brings together developers and experts to discuss the current state of VR and predict where it’s heading. It was no surprise that Zuckerberg used his keynote address as an opportunity to end the speculation and announce the new name for the Facebook parent company.

That’s the new face of Facebook, and it’s meant to create a buzz around the future of the metaverse and of the way we interact.

The first big question is: Why is Facebook rebranding? Right now, we have Zuckerberg’s reasoning — pitched as a new way to imagine how we will live, work, play and connect virtually. But taking a CEO at his word isn’t necessarily going to give you a complete picture of what’s going on. As a branding expert, I think it’s likely that there are a number of reasons Facebook wants to rebrand. I suspect that Facebook’s mountain of negative publicity — for its negative effects on mental health, along with its refusal to take action against hate speech and lies propagated on the platform — might well affect the health of the other businesses under the corporate umbrella. Creating a new name might help isolate platforms like WhatsApp and Instagram from Facebook’s tarnished reputation.

Another probable reason for Facebook’s imminent rebranding is more transparent — a shift in the company’s focus, which Zuckerberg wants to be reflected in a new name and identity. He spoke at length about the direction he sees ahead for Facebook in a podcast interview with The Verge in July 2021. Zuckerberg is positioning Facebook to be one of the primary architects of the metaverse, which he describes as “a persistent, synchronous environment where we can be together, which I think is probably going to resemble some kind of a hybrid between the social platforms that we see today, but an environment where you’re embodied in it.”

Using virtual reality tech (like that manufactured and marketed by Oculus), the metaverse will be a virtual construct in which people work, play and connect. How serious is Zuckerberg about the metaverse? On October 17, Facebook announced its plan to create 10,000 high-skilled jobs in the EU, all dedicated to developing and building the metaverse. Just prior to this announcement, on September 27, the company announced a $50 million investment in building the metaverse ethically. The announcement read: “Through this fund, we’ll collaborate with industry partners, civil rights groups, governments, nonprofits and academic institutions to determine how to build these technologies responsibly.”

Clearly, Facebook is serious about developing the metaverse and figuring prominently in its future. It makes sense to rebrand as Meta to reflect that priority — but I doubt the name change and rebrand is quite that simple.

We saw Frances Haugen testify before Congress about her first-hand experiences with Facebook, stating, “I’m here today because I believe Facebook’s products harm children, stoke division and weaken our democracy.” And Haugen’s testimony isn’t anywhere close to the end of the problems Facebook has and will continue to face. Media outlets are — as I write this — poring over thousands of pages of internal documents, and we’ll be seeing new and damaging information for days or weeks to come. Among the revelations the Wall Street Journal has published, we’ve learned:

Given the revelations from Facebook’s leaked internal documents, the company has to do something. We’ve recently seen well-organized protests at Mark Zuckerberg’s home in Palo Alto. Cars were covered in stickers that read “#FireZuck.” The activists who planned the protests encouraged people to leave Facebook’s platforms and called for Zuckerberg to step down as head of the company.

Facebook has offered some thin excuses for Haugen’s testimony and some watery explanations of how its internal documents don’t really mean what the Wall Street Journal and other media outlets say they do.

So it’s possible — and I think it’s likely — that Facebook’s rebranding as Meta is largely an attempt to deflect and divert attention from topics that the company doesn’t want us to think about. In the end, a splashy event like Facebook Connect 2021, with enticing demonstrations of the latest in VR technology, is likely to earn the company more money (and more users) than apologizing for what appears to have been pretty terrible corporate behavior.