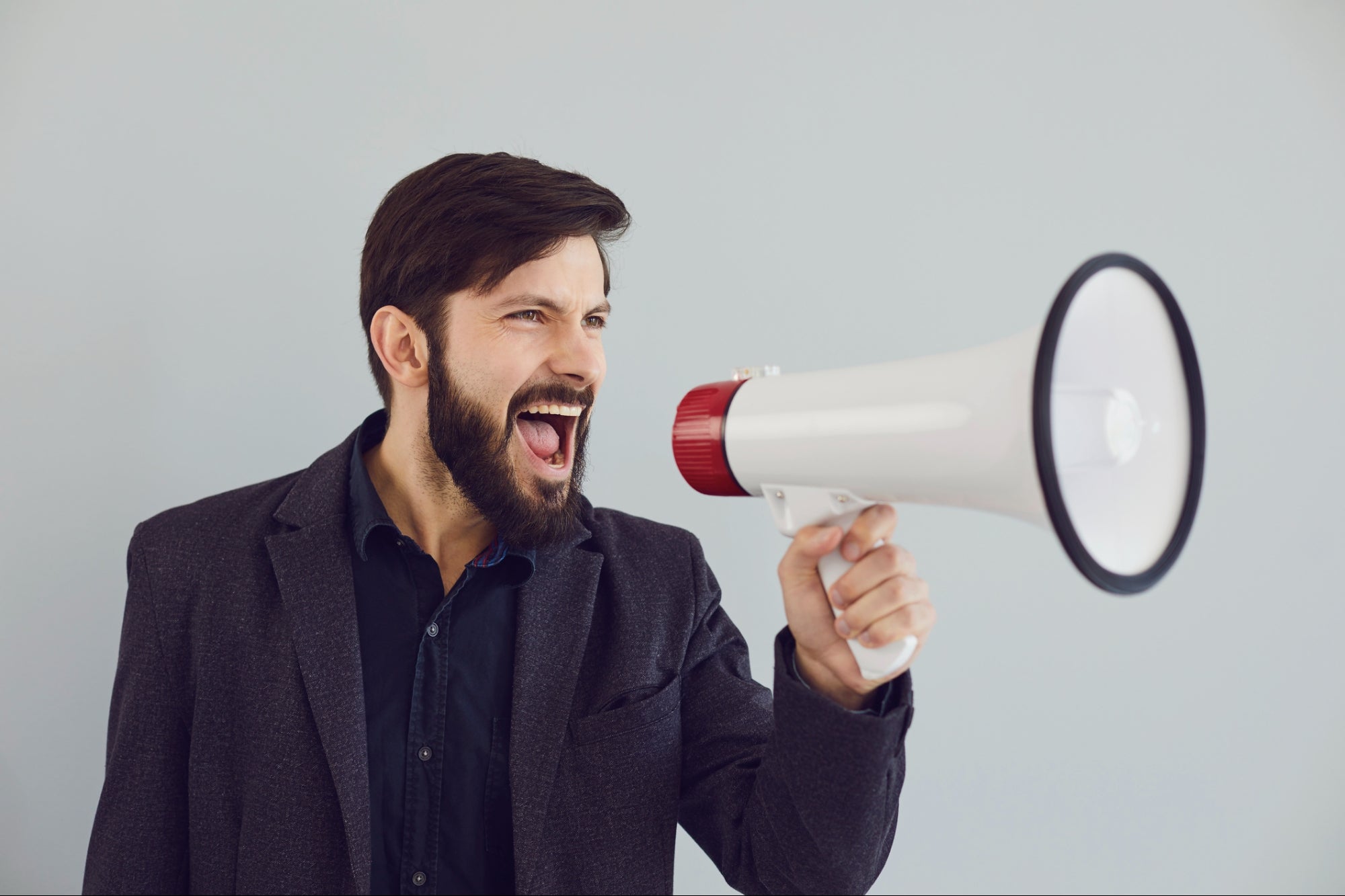 Being in business means being in a constant state of self-promotion. Enterprises survive and thrive by attracting customers, clients and investors, and are using ever more sophisticated tools to do so. But ultimately, it all comes down to telling a compelling story. Why should consumers use your services or buy your product rather than the one sitting next to it on the retail shelf? Why should investors give you their money, instead of to competitors? It’s all about marketing, and the market rewards those who excel at promoting. It is a necessary activity, as long as nobody ends up getting hurt as a result.

Because sometimes, hype can go too far. The Theranos saga is a case in point: Elizabeth Holmes and others on her team wooed investors and raised huge sums of money by allegedly making promises about their product that were either optimistically rosy or flat-out lies. Now facing a potentially lengthy prison sentence, Holmes is an object lesson in how not to market and promote a new and untested product.

There is actually a legal term for the hype most businesses use to build up a brand. It’s called “puffery”. It is perfectly legal to build a business profile using puffery, and every marketing person worth their salt knows the ways and means. It’s no different than blowing up a balloon: You fill it with lots of hot air, but it weighs virtually nothing, and when it pops, nobody gets hurt.

People starting businesses, as well as those trying to re-energize and reinvigorate a customer base, blow lots of hot air into such balloons. They plaster phrases like “new and improved” and “bigger and better” all over advertisements. These kinds of statements can’t be proven, and nobody expects them to be. “We’re the best!” “Our hot dogs taste better than the other guys’!,” “Nobody does it better!” These are just hype, and consumers aren’t necessarily worse off if the subjective claims fall flat.

But some forms of hyperbole are not okay. Statements that appear to assert facts (“Our brand is 37% faster”, “Our toothpaste is recommended by more dentists”, “Four out of five people prefer us over the competition”) can be objectively verifiable, and must therefore be supported by facts. If they’re not, the Federal Trade Commission can impose fines and levy other sanctions. It is both legally wrong and morally reprehensible for a company to publish falsehoods upon which consumers may rely.

Related: Only Ethical Marketing Will Stand the Test of Time

The Theranos story clearly involved more than mere puffery. The company’s founder made specific and concrete representations about the capabilities of her blood testing product and induced investors to give her significant amounts of money in reliance on those representations. Theranos executives put not only their investors’ money at risk, but also — and more importantly — the health and safety of consumers who could have been in a position to rely on the company’s blood tests to identify illnesses and other health conditions.

At issue in the Holmes trial is what the defendant knew about her product and when she knew it. A jury, listening to days of testimony from Theranos employees, investors and customers, will have to decide if she knowingly and intentionally misled.

Related: Why Business Lawyers Are a Necessary Expense

Keep it simple, and honest

Many startup founders can see how Holmes went off the tracks. There is tremendous pressure to paint a sunny, upbeat portrait of a business that hasn’t launched in order to attract investors. It can be hard not to overstate the benefits of an untested product when someone is getting ready to write you a check, but the smarter and more ethical move is to employ the classic marketing mantra: under-promise and overdeliver. It’s great to be excited about a company’s prospects and to share your excitement with others, as long as you don’t make commitments you may not be able to fulfill.

Had Holmes and her cohorts used mere puffery, she would now be able to look her investors in the eye and remind them that they invested at their own risk. When others believe in our stories enough to write us checks, we owe it to them and to ourselves to work always from the truth. So, make your story compelling, but keep it simple, and honest.

How to Adjust Your Marketing to Survive a 2023 Recession
An Asynchronous Workforce Is The Future. Are You Ready For It?
7 Ways to Supercharge Your B2B SaaS Brand Visibility on LinkedIn
Disprz Secures Funding From Silverneedle Ventures And Others In Bridge Round
Elon Musk’s Twitter Is Being Sued Over Unpaid Rent (Again) — This Time By King Charles III’s Crown Estate