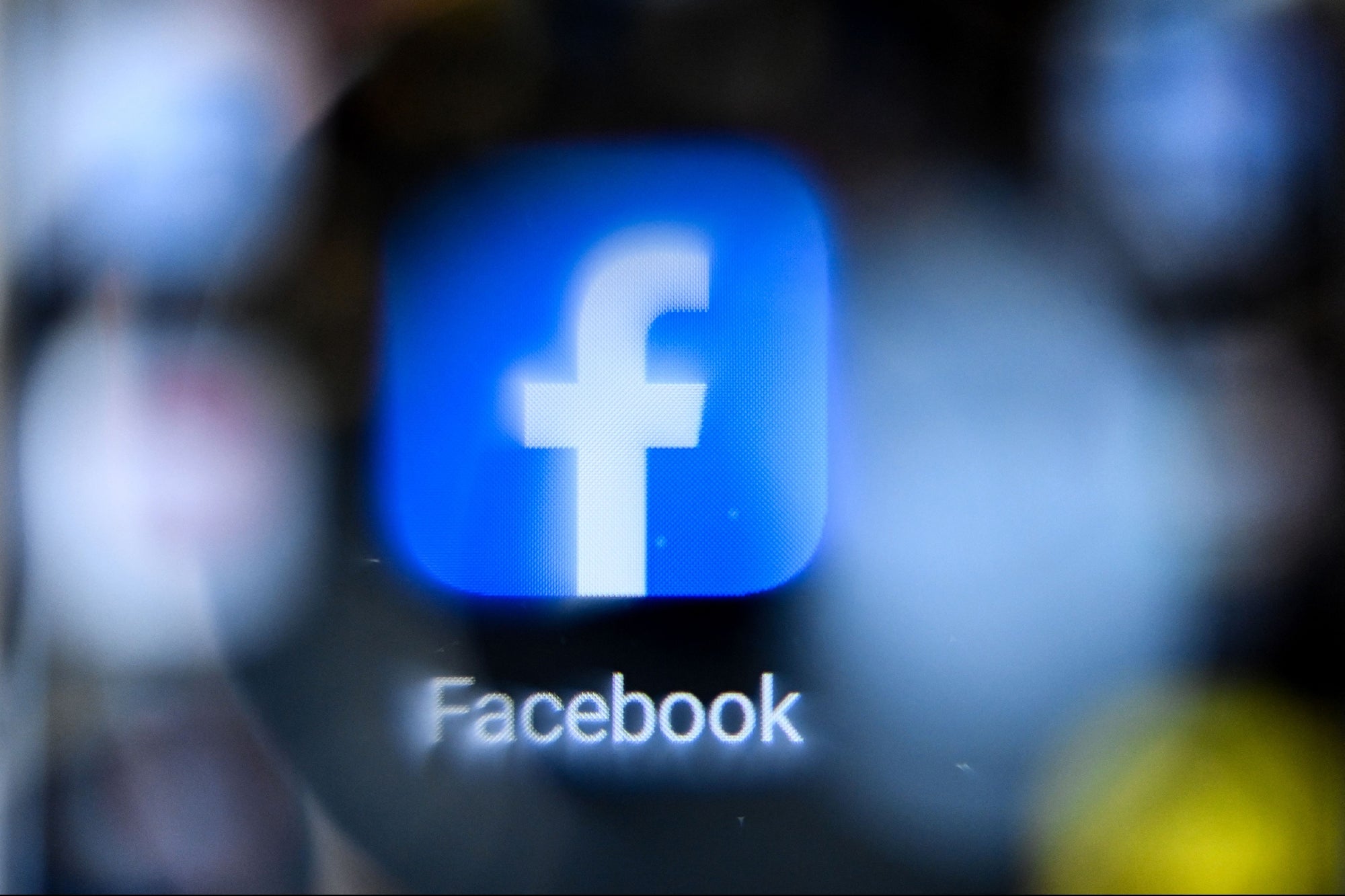 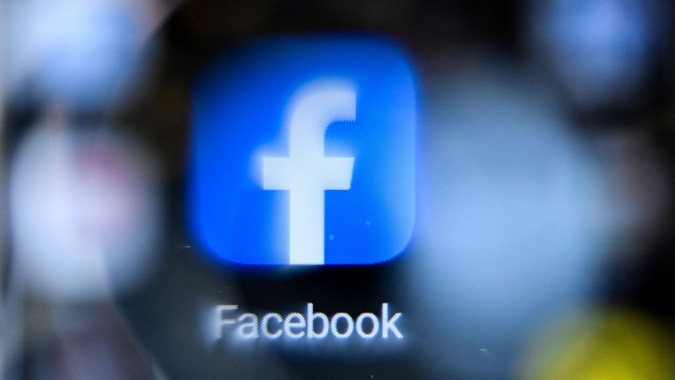 According to a report posted by the Verge on October 19, the social media behemoth is planning to rebrand as it shifts its focus on building the metaverse. Facebook CEO Mark Zuckerberg plans to talk about its rebranding efforts at the company’s Connect conference on October 28, but news of a new name could come before then.

Related: How Do You Create an Online Payment Event Through Facebook?

Over the past year, Zuckerberg has been vocal about his bullishness towards the metaverse, which refers to an online world of interconnected virtual experiences through technologies like virtual and augmented reality. Earlier this week, the platform announced its plan to create 10,000 jobs in the European Union to further the metaverse.

“Facebook is at the start of a journey to help build the next computing platform. Working with others, we’re developing what is often referred to as the metaverse — a new phase of interconnected virtual experiences using technologies like virtual and augmented reality. At its heart is the idea that by creating a greater sense of ‘virtual presence’, interacting online can become much closer to the experience of interacting in person,” Facebook wrote in a blog post. “No one company will own and operate the metaverse. Like the internet, its key feature will be its openness and interoperability.”

The new company name is a secret not even known among its full senior leadership. However, that hasn’t stopped netizens from throwing in some suggestions, ranging from “Zuckerworld” to the facetious “DataTheftBook“.

Related: 17 Ways to Get More Views, Engagement and Shares on Your Facebook Videos

Having Trouble Getting Verified on Social Media? Try These Strategies
Here’s How You Assess and Improve a Website’s SEO – Neil Patel’s Website SEO Breakdown Session
Learn SEO in Just 5 Minutes a Day
Yoast SEO version 20 with a new interface for settings
Behind the Reviewers: What Makes a Reviewer Tick?