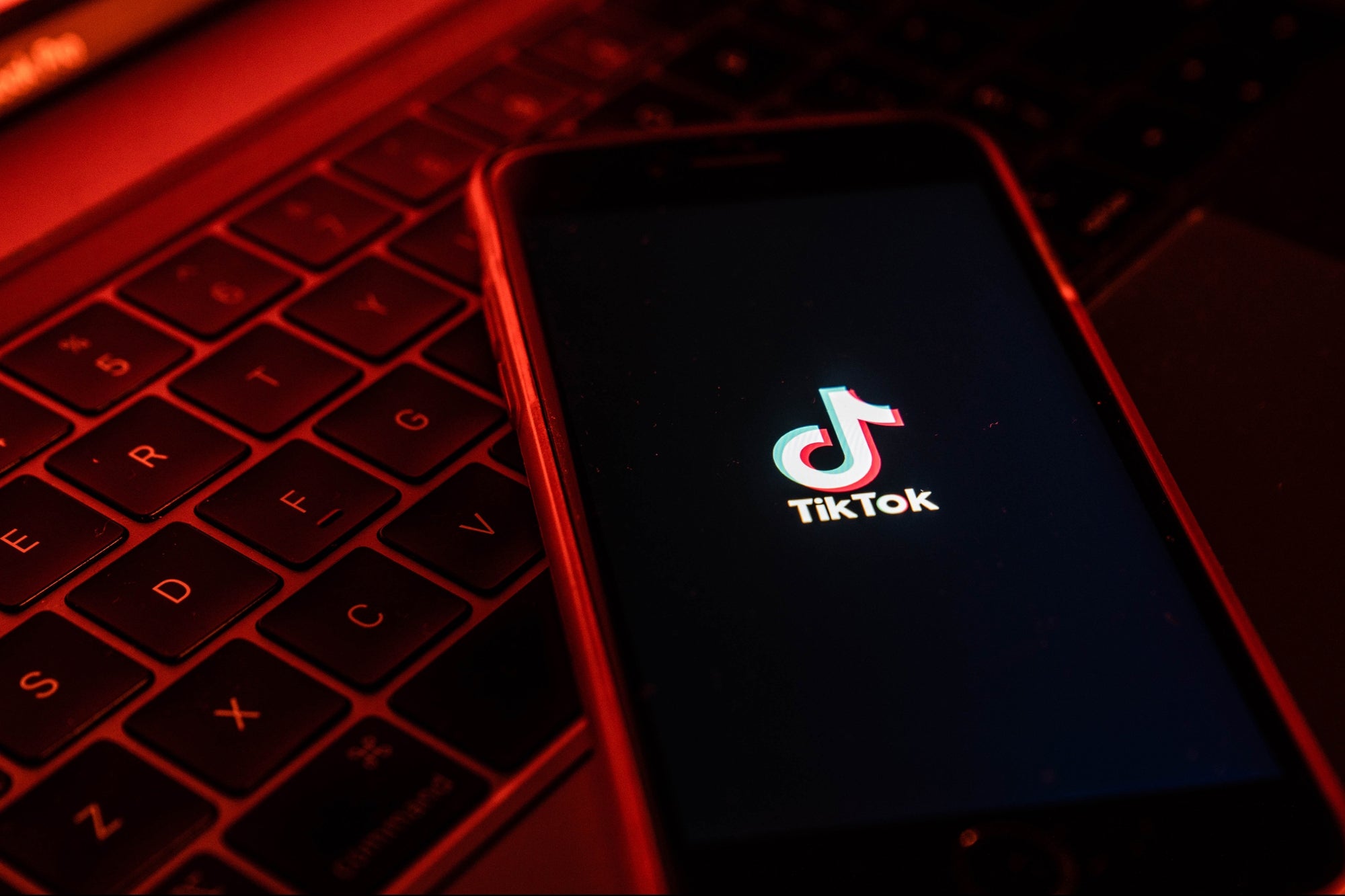 During the global pandemic, many were stuck inside and due to many factors, such as boredom and loss of jobs, day trading became increasingly popular. From stocks to cryptocurrency coins, people were trading daily trying to make the most of the situation.

This spawned a large influx of financial experts on TikTok, which began to be referred to as FinTalk and StockTok because of the large increase in financial-related content on the platform. Many beginner traders began to follow these self-proclaimed financial experts, making trades based on what information was being relayed by the larger accounts.

The majority of the content is misinformation and simply wrong, leaving those that follow it to suffer major financial losses. Following the advice of the wrong people can be very costly, financially, and many first-time investors found this out very quickly.

This new breed of self-proclaimed financial experts on TikTok is toxic and very bad for the industry. Here’s why.

Anyone can position himself or herself as an expert on TikTok, and there is no licensing required to dish out advice and opinions, even if people look like they know what they’re talking about.

There is always a “this is not financial advice” disclaimer tossed in, but that is just a way for them to protect themselves from a possible SEC (Securities and Exchange Commission) violation.

When you seek financial advice in the real world — off social media — you look for a licensed financial advisor. Nobody begins that search on TikTok, as there is too much on the line. So, why are people taking advice from TikTok personalities who are pitching cryptocurrency coins to invest in?

Sadly, it comes down to perceived value and the belief that just because someone has many followers, that person knows what he or she is talking about and can be trusted.

“Advice” given is aligned with TikTok’s algorithm

Mastering TikTok’s algorithm means more organic exposure, which means more engagement and followers. TikTok has a creator fund that pays for views, so influencers have an incentive to create content that performs well in the algorithm.

So, if a specific cryptocurrency is trending, creating content around it is the ticket to a post that will potentially go viral and reward its creator in several ways, equaling more engagement, followers and revenue.

If one of these self-proclaimed experts is talking about a certain coin, he or she might not be doing that because it’s wise to look into its investment potential — he or she might be doing it to simply game the algorithm.

Related: From Enthusiast to Expert: The Journey of a Crypto Trader

A large percentage of meme coins end up being scams and rugs, and they use popular influencers to pitch them to quickly inflate the price before the majority of holders sell, leaving no liquidity and those who still hold with completely worthless coins.

This is a rinse and repeat process, often orchestrated by the same group of people. Many savvy cryptocurrency investors can easily see the contracts are similar, and so are the websites and promotional teams behind the coins.

The dream of being the next Dogecoin is often the driving force behind the success of these scams. They often have supplies in the trillions and consumers can buy millions of coins with just a few hundred dollars. They hope that the coin is the next hit and they become millionaires overnight.

The pumpers are good at selling the dream. Most of the TikTok influencers being paid to pump coins are paid in coins, and they sell before the dump, which is how they profit from their participation.

There is no regulation or accountability

Anyone with a TikTok account can start making videos that make outrageous claims about cryptocurrency and investing, and as long as he or she mentions it’s not financial advice — even if it is — nobody is holding that person accountable for what he or she is putting out there.

There is no regulation, and as long as someone isn’t posing as a registered investment advisor, the individual technically isn’t breaking any laws. If there were regulations in place to validate information on the platform, the entire financial niche on TikTok would disappear.

There are plenty of great cryptocurrency minds to follow on social media, as well as blogs and industry websites to follow if you want to read facts — not speculation. Cointelegraph, for example, is one of the most trusted and well-respected crypto-focused online news sources.