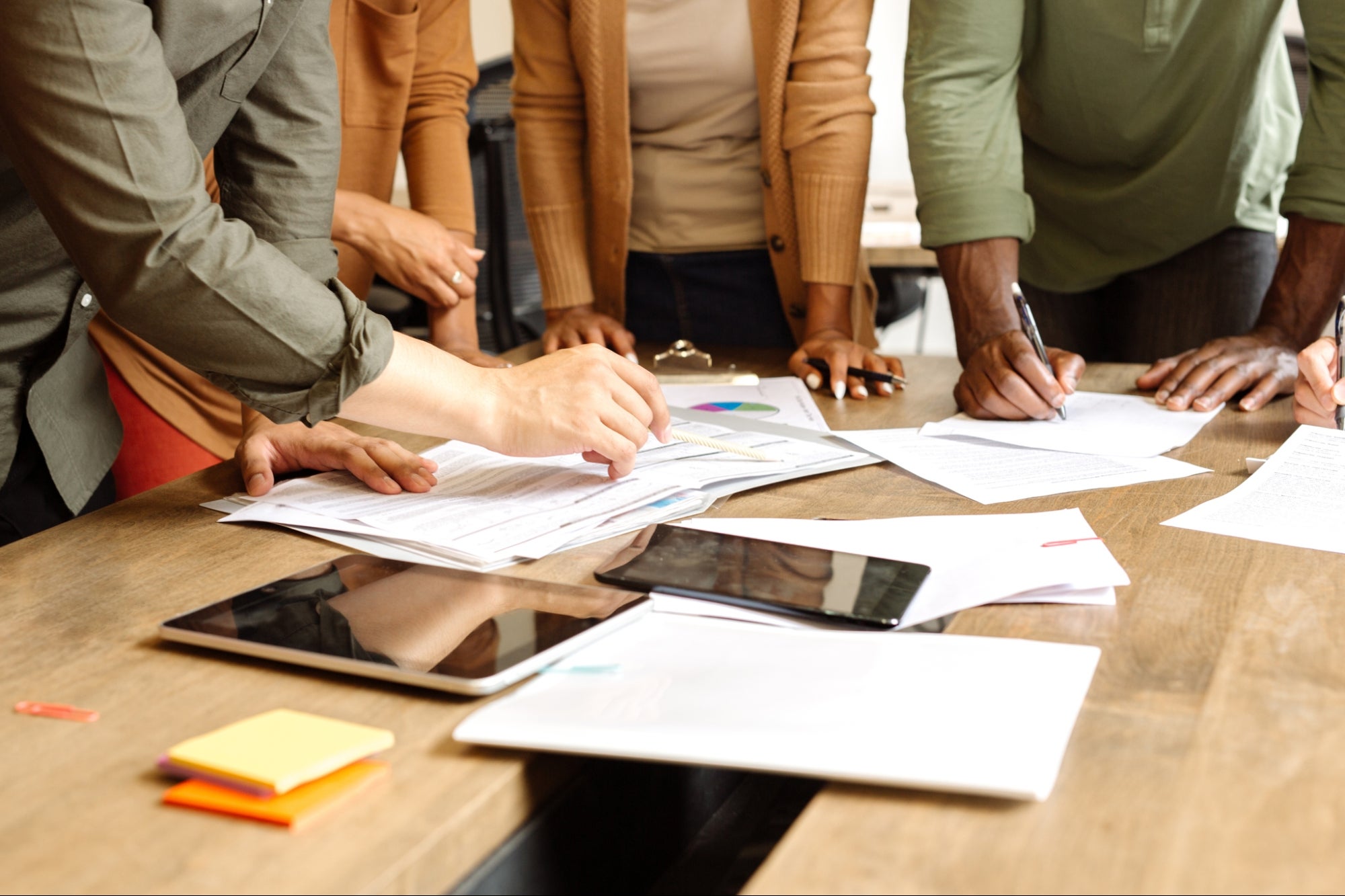 Authentic content marketing can help you build real connection with your audience.

In the cut-throat world of business that 2021 presents, authentic content marketing matters now more than ever.  Less than a month ago, I had hardly posted any content for several weeks.

Out of touch with the content I “thought’” I was supposed to be posting, this simple change in perspective gave me new ideas for the purpose and intent behind my content. Rather than showcasing objects and accomplishments for bragging rights and status, it should be coming from a place of authenticity, and show that I genuinely care for other people.

It only takes one glimpse at a coaching group on Facebook to be riddled by well-written, paragraph-long posts, attempting to sell the audience of the group. “I used to be driving my Toyota Corolla, now I’m driving a Ferrari — check out my new course on how you can do the same.”

While I do acknowledge that this works for some, I perceive it as preying on the vulnerable, which certainly does not align with me. Simply the thought of posting something like that makes me cringe.

Social media is becoming plagued by inauthentic characters who will do just about anything for money. Technically just a poor show of character by them, but this also reflects badly upon the entire online industry as a whole.

Related: 10 Things Entrepreneurs Never Want to Talk About, But Should

It doesn’t take a lot of scrolling to stumble upon an “entrepreneur” with an image of an exotic car alongside a cringe-worthy caption. Images like these are leveraged by marketers to create envy and sell the dream to their beloved fans. What most creators don’t realize, however, is that when they put up these kinds of posts, they lose out on creating a real connection with their audience.

Rather than making the post about the car, instead make the post about the story of what it took them to get there. Story is the most powerful way to influence, engage and inspire, which will resonate with your audience and build a real and lasting emotional connection.

By now, we all know that people do business with those who they know, like and trust. An added benefit to being authentic is that you’ll be able to distinguish those who genuinely like you from those who don’t. Being authentic can make you vulnerable, as sharing personal stories can leave you open to criticism. In doing this, however, you’re able to tap into psychological biases such as likability bias, which creates a bond between you and your audience that they won’t be able to help but tell their friends about.

The more people who genuinely like you, the more people who will naturally be more inclined to do business with you. Rather than just show off your nice car in your marketing, tell the story behind what it took to get you there – a lot more people will like you for it.

Related: Shea Serrano Sold His Latest Project Without Telling Anyone What It Was. But His 400K Twitter Followers Bought In, and He Thinks It’s Hilarious.

Standing out from the crowd

Social media posts are a dime a dozen. Authentic, genuine and personal stories on the other hand, are far less common. When someone tells us a genuine story, we are up to 22 times more likely to remember it, because we can resonate with it. A lot of people believe the best way to stand out is insane photography and graphics. While this certainly plays a role, authenticity is far more powerful when it comes to breaking the mould and standing out.

In my own personal experience, I have found that the posts with the most engagement are those where I share an authentic story that means a lot to me. Remember, humans are emotional creatures. By coupling great photos with authentic captions, you’ll be sure to stand out and become more memorable.

In a world full of entrepreneurs and marketers who can be all but honest, take the route of authenticity in all that you do. As a result, you’ll create unbreakable bonds with your audience, stand out from your competition and, ultimately, be more successful. So go out there, speak your truth and show up as your most authentic self.

This is What Your Marketing Mindset Should ALWAYS Be
How to Adjust Your Marketing to Survive a 2023 Recession
This day in search marketing history: January 25
Did #TikTokMadeMeBuyIt Give Amazon the “Social Commerce” Push It Needed?
7 Ways to Supercharge Your B2B SaaS Brand Visibility on LinkedIn