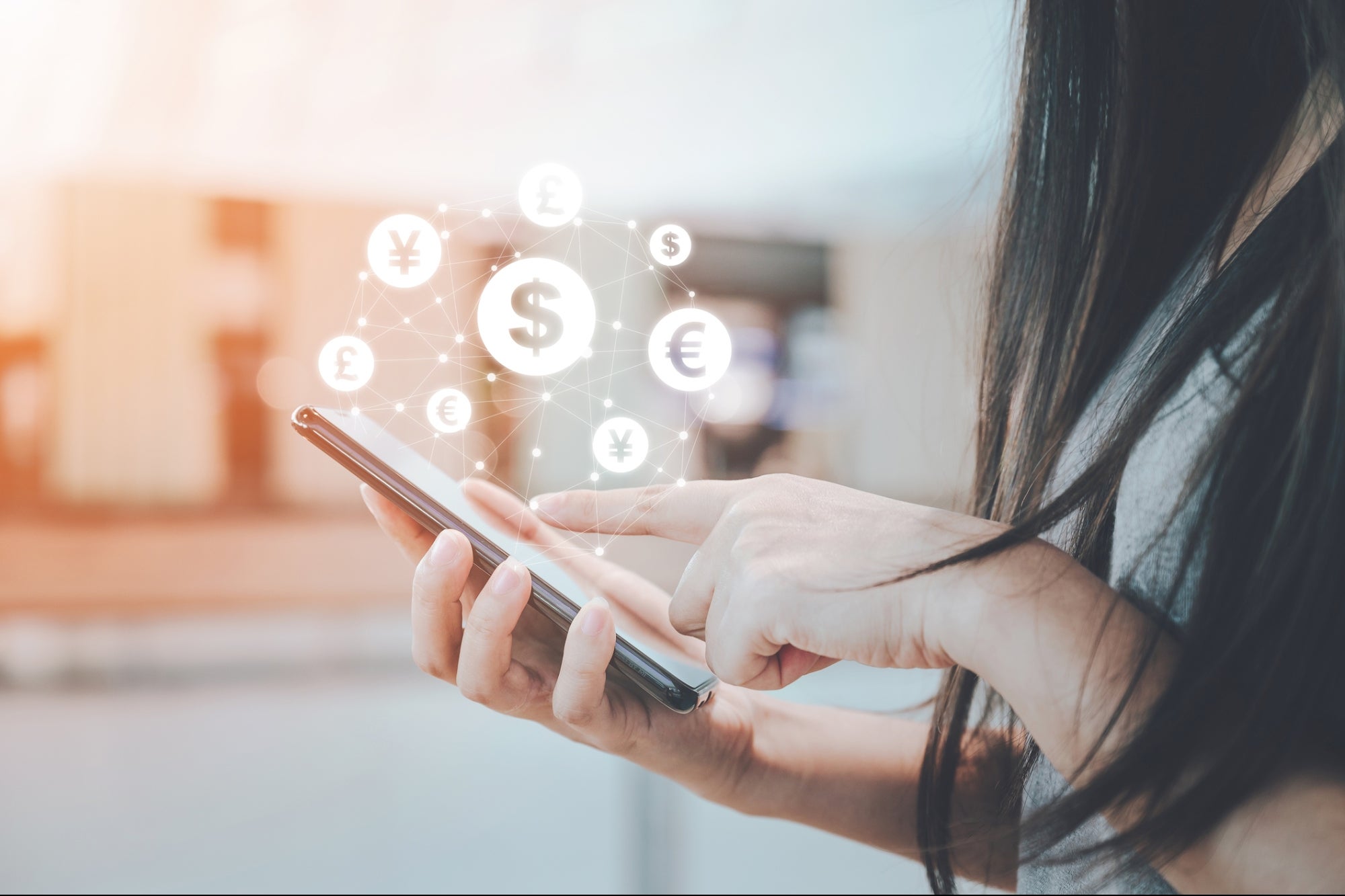 A successful product takes more than an idea and technical and manufacturing know-how. Selling and marketing technology is turning out to be more difficult than creating the technology in the first place. And funding it? Well, that’s where marketing really kicks in.

Naturally, you can try your luck with a bank loan, but steep rates of interest, demand for collateral and stringent credit policies don’t make things easy, and committing to loan repayments can be a big ask, depending on what point you’re at in your product journey. Venture capital can be almost as difficult to access, and even angel investors seem to be becoming more demanding in their terms and governance requirements. This is where crowdfunding comes to the fore.

Fundamentally, crowdfunding involves raising capital through the collective effort of friends, family, customers-to-be and individual investors. It often involves a large number of investors contributing a small amount each, limiting the risk for each investor. The most popular types are either donation-based, rewards-based or equity crowdfunding.

Donation-based is just what it says on the box — contributors give funds for no reward, apart from that warm, fuzzy feeling that springs from altruism. This tends to be the preserve of charities, nonprofits and fundraising related to causes.

Rewards-based involves individuals contributing in exchange for a “reward.” This will usually be related to your product, such as access to an early model but for smaller amounts, it may be as simple as a handwritten thank-you note from the founder. Generally, the larger the donation, the more perceived value the reward have.

Equity crowdfunding, on the other hand, follows a more traditional investment model, with contributors trading capital for equity shares, ultimately receiving a financial return on their investment and a share of the profits.

Tech crowdfunding: Where to start

There are a plethora of crowdfunding sites out there, especially emerging from the pandemic — in the U.S. alone, there are an estimated 1,478 crowdfunding organizations. It may sound overwhelming, but many have a specific audience and goals, so it’s relatively easy to narrow them down. For tech products, the current frontrunners include Kickstarter, Indiegogo and Crowd Supply. Each has pros and cons, so it’s a matter of each entrepreneur doing their research to determine what will work best for a specific product.

Indiegogo is appealing to some due to its record of raising an average of $41,634 per project, the highest average amount of any platform. Kickstarter, on the other hand, is a great place to raise funds and awareness while getting invaluable product feedback. My company and my partner RYSE chose Kickstarter to launch SmartShades, an IoT device that enables motorization of window shades, and it hit 1,700 percent of the initial goal.

Related: These Are the Top 10 Crowdfunding Platforms

Regulation A+ as mini-IPO

Backers who support a project on Kickstarter help projects come to life, generally in exchange for a reward, although the altruistic at heart can forgo the reward if they so desire. What they don’t get, though, is any form of ownership, equity or financial return. In the United States, equity crowdfunding is possible courtesy of Regulation A+ (Title IV of the Jobs Act).

Reg A+ is an exemption that came into force in 2015, allowing small companies to sell their shares to the general public, making it possible for almost anyone to invest in a business through crowdfunding. Not only does this open up the world of investment to individuals but it also enables startups and crowdfunding platforms to raise money from both accredited and nonaccredited investors and to publicly advertise their offerings. It’s basically a mini-IPO, benefiting early-stage businesses looking to raise funds and institutional and individual investors looking to invest in an early-stage venture.

Equity crowdfunding is still in its infancy, but it’s certainly a growing area. Global equity crowdfunding platform OurCrowd, for instance, announced in March 2019 that it had reached $1 billion in funds raised over just six years.

In an interesting move, companies such as RYSE that have started to accept cryptocurrency as a form of payment in their Regulation A+ equity crowdfunding campaign are riding on the coattails of the rise of mainstream cryptocurrency adoption. More and more technology companies are accepting crypto payments, which is a sign that the industry is moving toward acceptance of deep technology’s promise of the increased efficacy, speed and immutable/safe/low transaction fees blockchain technology offers. With Tesla, Paypal and large retailers such as Microsoft and Home Depot jumping on the cryptocurrency bandwagon, crypto as a form of crowdfunding payment is one to watch.

Related: 8 Reasons Why This Could Be the Time to Take Bitcoin Seriously

The pros beyond funding

There are numerous stories of smart products successfully raising funds through crowdfunding, whether via rewards- or equity-based platforms. Not every campaign succeeds, but of the 50 percent that do succeed, 78 percent exceed their goal. What’s less documented, though, are the secondary benefits of crowdfunding campaigns.

This underscores the marketing benefits of crowdfunding. These platforms essentially comprise a large community of enthusiastic and passionate early adopters. Most people who invest in crowdfunding tech gadgets actually really want the product itself or at the very least want it to exist. They are actively interested in engaging with new products, offering brands the opportunity to get involved with this audience at an early stage and assess product viability, build brand awareness and garner feedback — all valuable marketing activities.

The basics of building a campaign

Always keep in mind that at its heart, crowdfunding is a marketing campaign. Once you’ve chosen the type of crowdfunding and the platform, you need to plan your campaign, from launch to conclusion. One of the most important elements is your pitch. It needs to be short, sharp and your unique selling proposition needs to be clear.

Here are five tips to help you create a successful campaign:

A final thing to remember: Don’t lose sight of the end goal. A crowdfunding campaign is a whirlwind, but don’t let the dust settle. Once your campaign winds up, direct your energy back to development, production and ongoing sales. You’ve jumped the funding hurdle but the product journey is far from over.

Related: 5 Tips for Crowdfunding During the Pandemic

Why a Proper Digital Marketing Strategy Is a Financial Advisor’s Secret Weapon
8 Things That Are RUINING Your eCommerce Sales
Your Marketing Emails Are Annoying. Here’s How You Can Fix Them.
Google rolling out cars for sale in Google Business Profiles
7 Ways to Supercharge Your B2B SaaS Brand Visibility on LinkedIn